More than half of all organic products in the world are sold in North America. In fact the demand is so high that imports have become the norm, which has led to Canada’s adoption of a unique national certification standard effective January 1, 2012.

Quebec was the forerunner in the certification and labeling of organic products. “La Belle Province,” which demanded certification allowing a product to be labeled “organic” on February 1, 2000, was, until very recently, the only Canadian province to have any organic standards. The requirements of the Quebec Organic Reference Standard, now obsolete, are the fruits of the labor of the Conseil des appellations réservées et des termes valorisants (CARTV).

Since the advent of the Organic Products Regulations, a Canadian standard adopted on June 30, 2009, Quebec could only regulate those organic products made and sold in Quebec. Manufacturers in Quebec hoping to sell their organically-certified products outside of the province were also held to those Canadian standards.

The Canadian Organic Standards, administered by the Canada Organic Office which is part

of the Canadian Food Inspection Agency, has not only combined two certifications into one, but has also established agreements with several countries allowing for Canadian organic products to be sold around the world.

To be labeled as such, organic products must have been certified by one of about 20 accredited certification organisations whose name must appear on the label. For some organisations, the name will appear as a logo.

Today subject to federal regulation, Quebec companies that wish to promote the place of production of their organic products can nevertheless continue to use the BIOQuebec logo, obtained from the CARTV.

For further information regarding the labeling of organic products in Canada, please consult one of the websites below: 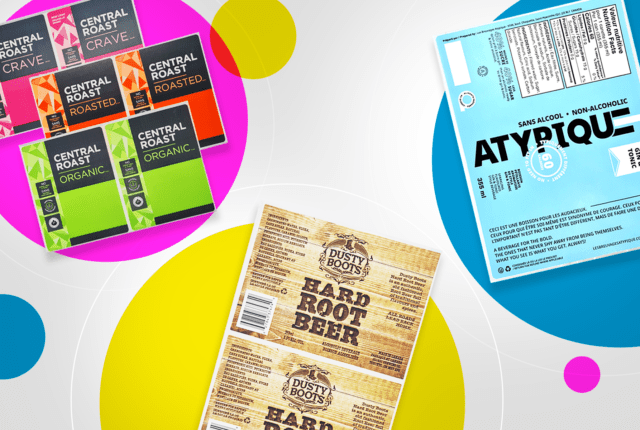 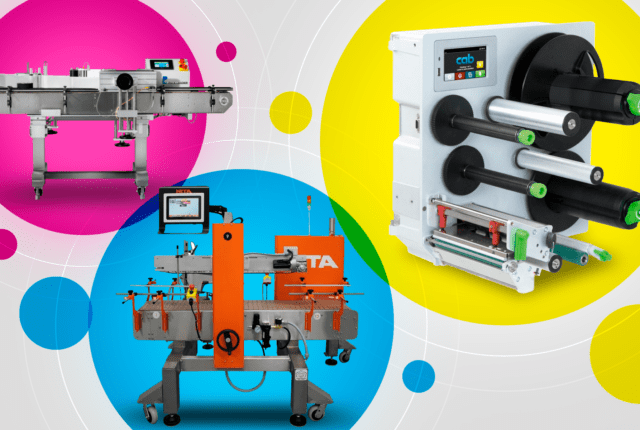 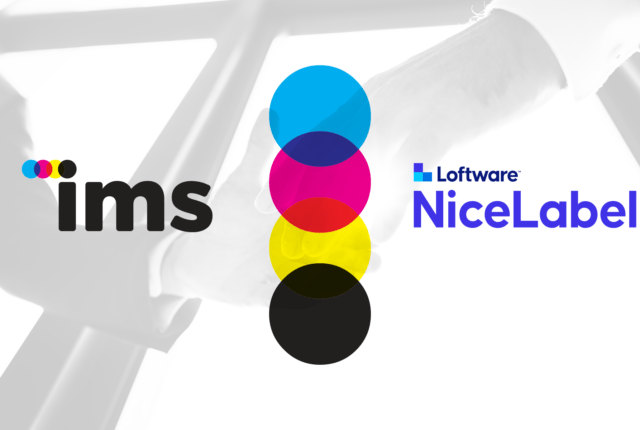 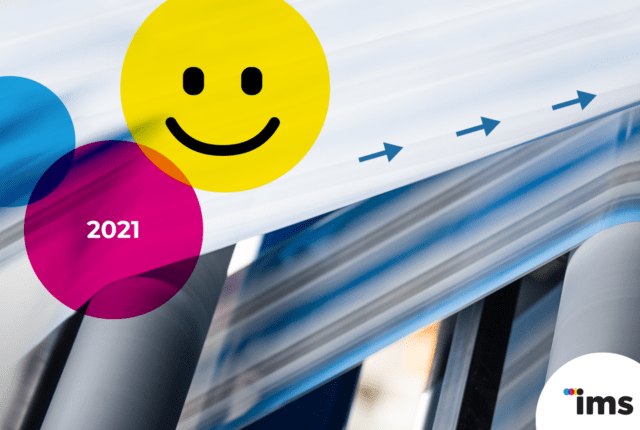