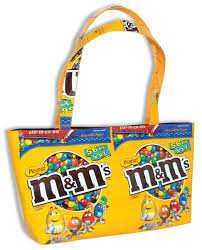 For most of us, recycling is a responsibility that leads us to carefully put the appropriate plastics, glass and metals into the green recycling bins that the city or the recycling company picks up once a week.

As far as the inappropriate stuff goes, well, we just throw it away. We know that more and more materials are being taken out of the waste stream and put into the recycling stream, but we also all understand that this process is improving slowly, as it involves changing manufacturing materials, recycling technology and changing the way recycling is managed by municipalities and governments.

But then there’s TerraCycle, a company that sees recycling very differently.

Eliminate the Idea of waste

TerraCycle, a company founded in 2001 whose goal is to ‘Eliminate the idea of waste’ in a way short-circuits those slow processes. It invites schools and other institutions as well as individuals to become ‘waste collection stations, collecting their waste, making products out of it and turning a profit.

The company partners with Consumer Packaged Goods (CPG) manufacturers to administer free programs which pay consumers to help collect non-recyclable packaging, which is then upcycled or recycled into eco-friendly products.

Manufacturers sponsor programs or ‘brigades’ that target certain waste streams, and people get postage labels to send in their traditionally un-recyclable wastes. All of this material is recycled into new products that range from pencil cases stiched together from Kool Aid drink pouches to Park benches and Adirondack Chairs created from recycled plastic injection molding, that you can go online and purchase.

More recently TerraCycle launched a recycling program for something you wouldn’t even imagine was recyclable: cigarette butts, which are used to create plastic lumber and shipping pallets.

A points system based on the amount of waste you send in, allows you to redeem them for charitable gifts or send 0.01$ per point to the school or non-profit organization of your choice.

Most amazing of all, the company has managed to turn a profit every year and even expand into 26 countries. TerraCycle has notably partnered with Walmart and Target for the sale of its products.

A fascinating company with a fascinating story, making positive things happen in the recycling industry. 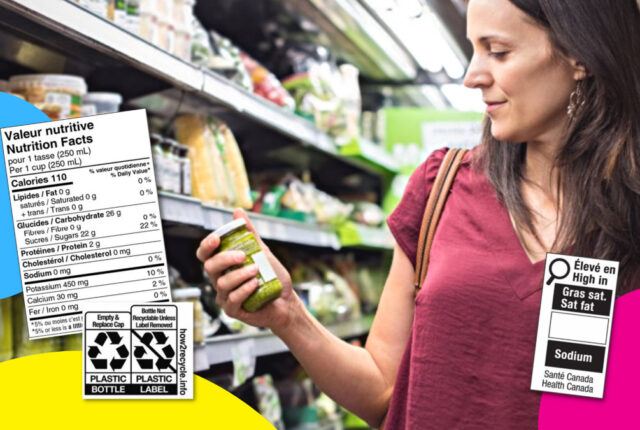 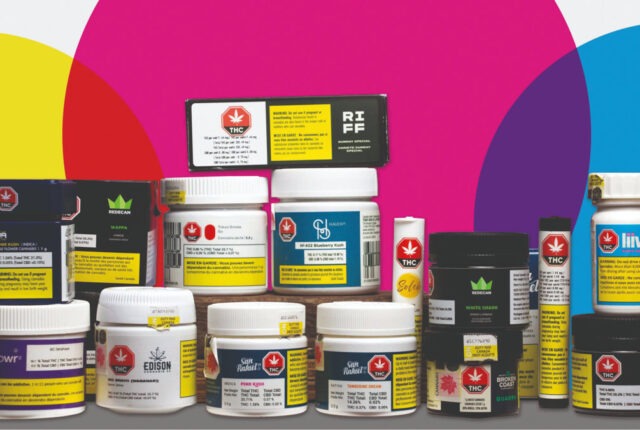 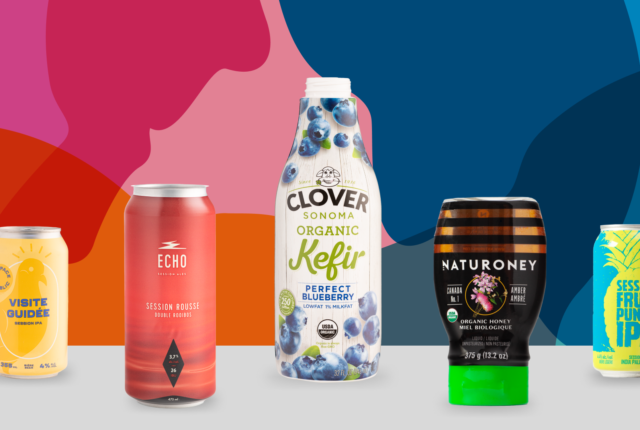 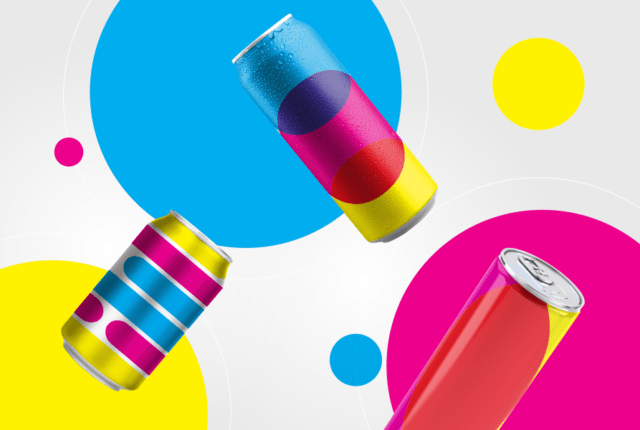